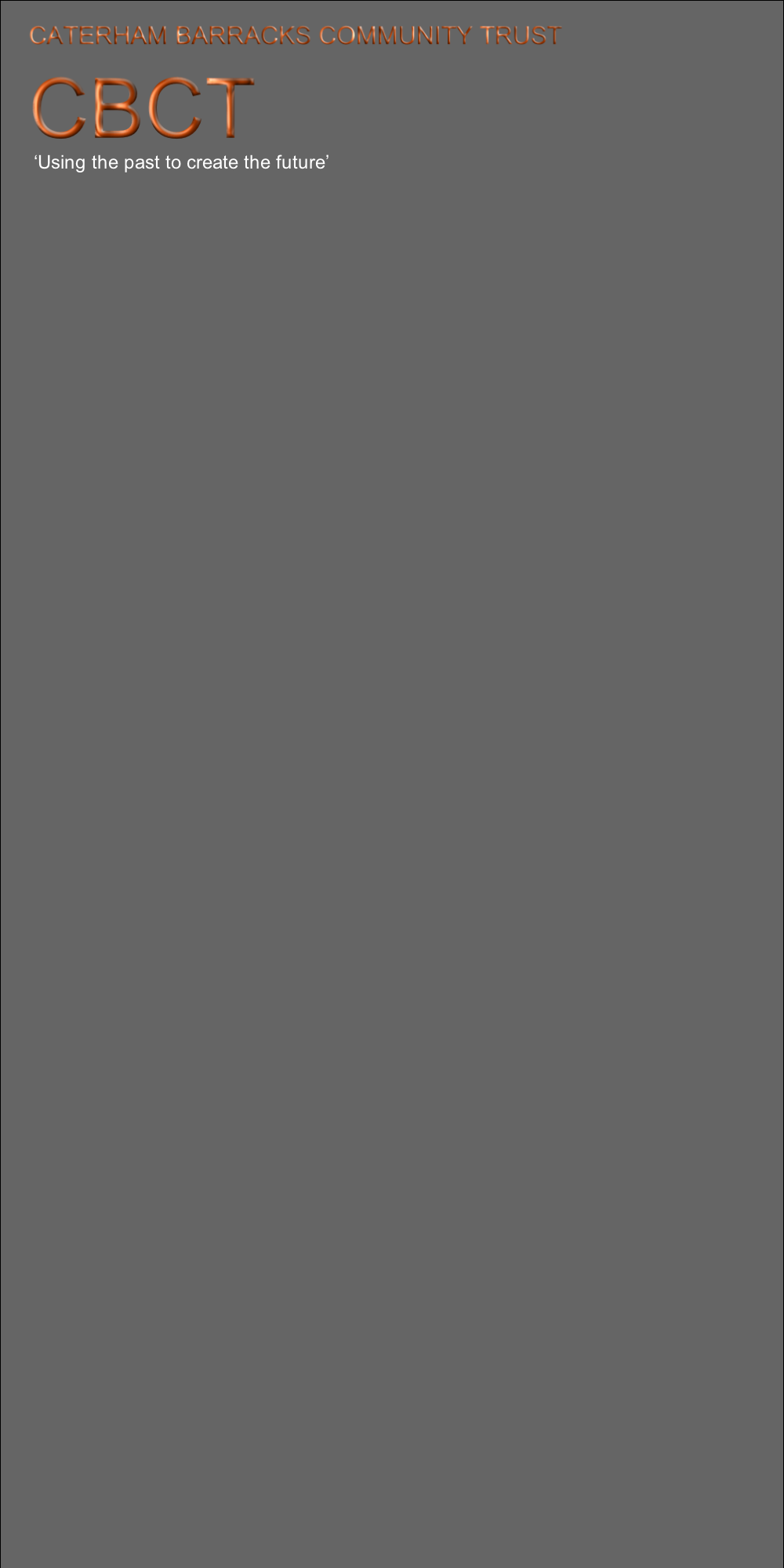 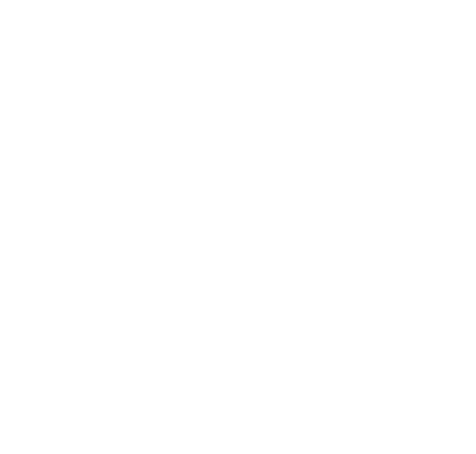 With the assistance of the local authority, Tandridge District Council, a Caterham Barracks Local Group was set up and more than 100 volunteers worked in a series of Working Groups to produce a ‘local view’ of the way in which the site should be developed, eliminating unreal or unreasonable aspirations. To meet the needs of the community, the developer is contributing in excess of £2 million pounds in buildings and money to this project.

The Caterham Barracks Community Trust was set up to manage this opportunity on behalf of local people providing new but complementary facilities within the Barracks site, giving local people greater access and helping to reduce the need to travel in the wider locality.

The Trust’s efforts and the quality of its processes were recognised by BURA (the British Urban Regeneration Association) in the form of a special award in December 2000 and the New Local Government Network as an example of best practice in public private partnership in 2001.

The Trust has always taken a very strategic view about the development process and prepared a long term development plan to support a robust business plan. This  was to ensure that best use was made of resources and that the management and the development of its assets was handled in a planned and structured way.

In addition to supporting CR3, a very successful youth project which is primarily a skatepark (Skaterham) which is currently housed in the Grade 2 Listed Chapel. The Trust has refurbished the Old Naafi (11,000 sq ft of commercial space) and filled it with tenants including a 96 place Ofsted registered Nursery and office space.

The two Gyms have been developed as a high quality Arts and Recreation Centre (The ARC). It has purchased and refurbished the Officers’ Mess as high quality serviced offices (6,000 sq ft) (www.theofficersmess.co.uk). The current borrowing is £1.8 million set against an asset base of £3.5 million and the debt is serviced by rental of commercial spaces.

As a result of the earlier consultation process a junior football club (Caterham Pumas) was formed, it now has 21 teams (boys and girls) and occupies three junior pitches on the edge of the site. Future developments include environmental initiatives on the Rifle Range and the continued development of activities (including cricket) on the Green.